I hope that everyone has a lighter heart tomorrow and every day going forward. None of you reading this needs to ever be alone. You all always have me. Oh, Did I just make some of you sad?
at February 14, 2015 No comments: 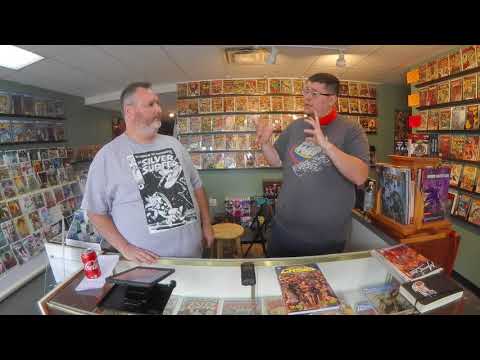